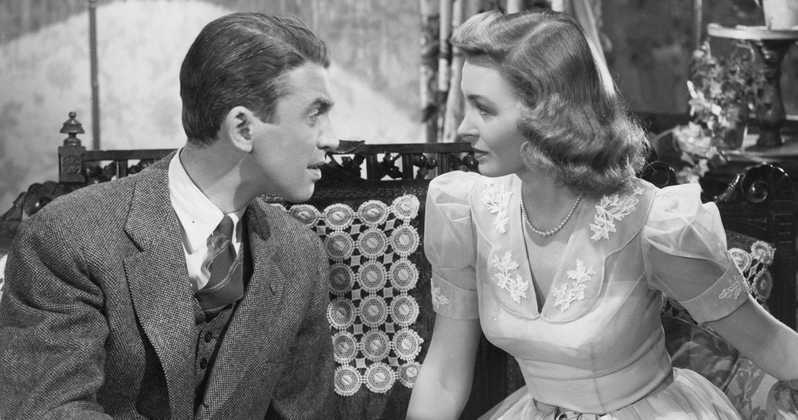 As much as I love Christmas, it is undoubtedly a stressful time of year. Work somehow gets tripled, there are more social obligations and parties to attend than any other time of year, the weather can be temperamental, the pressure to close out the year on a high note and capitalist propaganda to spend disguised as Christmas cheer is relentless. The city looks magical at night with twinkling lights glittering against fluffy snowfall, but the whole season can be dark, depressing and a serious financial strain.

The holidays always make me melancholy. I know I’m not the only one, but it feels weird to say that at a time where people are so excited and joyful. That doesn’t mean I’m not decorating and listing to Christmas music and watching holiday films as soon as December 1st hits. But despite the wrapping paper and the gifts and the dinners, we tend to forget that there are a lot of people on the sidelines that don’t get to celebrate with this much fervour and joy. There are people that are down on their luck and that can make the holidays that much harder with all the surrounding pressure to be happy. Life is a series of ups and downs and while there’s always people with us at the top, that doesn’t mean that those people will be with us when we hit the ground again, hard. Christmas, obviously, is more than presents and family dinners – it’s also supposed to be about peace, hope and goodwill. And I think that’s why It’s a Wonderful Life is one of my favourite Christmas films.

Like A Christmas Carol, it centres on a man who loses his spirit at Christmastime. While Scrooge has to deal with the ramifications of his shitty, selfish life on Christmas Eve, George Bailey (James Stewart) is a man in crisis. At risk of being arrested and having his business shut down because of misplaced funds, he contemplates suicide. In the end, he is saved by his guardian angel who shows him how much worse his hometown of Bedford Falls would be had he never existed. The film shows us how small moments and good deeds that we take for granted are immeasurable in how they affect each other’s lives.

I really feel for George Bailey, but I don’t think of him as the hero of this film. While George’s life is a testament to hard work, dedication and a love of community, I think it’s his wife who deserves a shout-out for all the good deeds she accomplishes in the short span of the film. It’s true that Bedford Falls would be worse without George, but George would be nothing without Mary. So that’s why my vibe for December is Mary Hatch Bailey.

Mary (played by the incomparable Donna Reed) is a childhood friend that has always had a schoolgirl crush on George for some reason. He pays her little mind until he sees how gorgeous she is at a graduation party and they have a cute little romance. When George’s father dies unexpectedly, Mary waits on him while George sorts out his life and the family loan business.

She should have broken the record over his thick head IMHO.

Her patience is rewarded by George’s frustration – when he finally returns to her he accuses her of trying to trap him with marriage when he’s ready to travel the world. They reconcile and get married thanks to her devotion and persistence, but this scene really sums up their relationship – Mary supports George and builds him up when he doesn’t know what the hell to do. George may have promised to lasso the moon for her, but it’s Mary who brings tangible support to the marriage.

Before they leave on their honeymoon, there’s a run on Potter’s bank so everyone in town wants to pull their money out of George’s loan business. While George sweats it out, Mary puts up their savings for their honeymoon to ensure the business stays running.

Plus, as a consolation for their missed trip, Mary comforts George by sprucing up the dilapidated home they dreamed about owning. She makes them a meal and decorates with candles, making a home out of the abandoned building.

The film, to me, is really a testament to the invisible work that women do to ensure their families are okay. Mary making their house and home continues after the flashback sequences and we return to the present Christmas Eve and all of George’s troubles. When he returns home after realizing the money is missing and that he has a warrant out for his arrest, we find Mary making dinner and decorating for the holiday party they’re hosting. George takes out his frustrations on his family – he starts complaining about the party Mary’s spent all day getting ready for, he snaps at his daughter playing the piano, berates a teacher on the phone because his youngest child has a cold and he smashes up the living room. He apologizes and then leaves to go drink away his sorrows without telling his family what’s going on.

By not immediately contacting a lawyer and drawing up divorce papers after such a display, Mary shows more fortitude than me. She recognizes that George has a serious problem and so she takes action. She starts calling their friends to find out what the problem is – and once again, she finds a solution. In the finale when George realizes that he wants to live again, he comes home and finds that all his friends and the people that he helped have returned the favour by donated money that more than covers the $8000 that was lost. It’s a heart-warming gesture, but let’s give credit where credit is due because this would not have happened if it weren’t for his wife. Mary is the one that reaches out to all their friends and family. She’s the one who goes out on Christmas Eve and collects the funds that save their lives.

Make no mistake – Mary is a real G. So that’s why I always thought it was offensive that in the alternate timeline without George, Mary winds up as an old maid who works in the library (as if there’s anything wrong with a woman working in a library but that’s a whole other conversation). Mary has already shown strength, grace and empathy before she got with George. Why Frank Capra decided that she would be a dowdy cat lady without him is beyond me, but that combined with everyone’s lack of emphasis on this amazing character is yet another example of the sexism that’s steeped in filmmaking and storytelling.

Regardless, you all know what’s up. Mary is the backbone of the Bailey family, a steadfast partner and instrumental in ensuring that Bedford Falls doesn’t turn into a capitalist hellscape. Where would Bedford Falls be without Mary’s problem-solving grit when George can’t find the strength to solve his own problems? And you know what, she looks fabulous while doing it.

A woman’s work is never done and is rarely recognized. The film closes with an inscription in a book that George finds from his angel friend Clarence: “No man is a failure who has friends.” Would that we all had a friend like Mary Bailey in our lives to be that strong hand of love and support that helps us back up when we fall.

Freelance writer and screenwriter based in Toronto. Some of my favourite things include film, astrology, Lana Del Rey, David Lynch, and existentialism. View all posts by ashleymaniw