Welcome to my Vibe of the Month series! Every month, I reflect on what I’m thinking and feeling and which fictional character or historical or pop culture figure embodies that feeling (or vibe if you will) for the month. 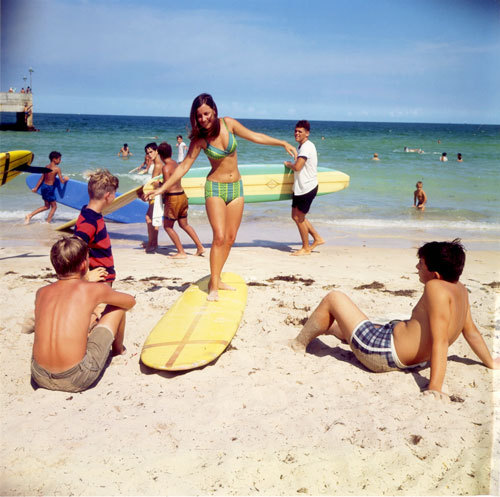 I recently finished re-watching Mad Men all the way through and even though I came to the end (again) a few months ago, the show is still on my mind. It’s always on my mind.

I bought the complete series on blu-ray (humble brag) and I wanted to watch it from start to end to see how the series would unfold for me now, knowing how everything turns out. Plus, I wanted to take the opportunity to introduce my boyfriend to the series so he could also love it as much as I do and then we could have more things to talk about. Because it’s not love if you don’t like the same things, you know what I mean?

Obviously I still love the show on my second go around. There were smaller nuances I picked up on and I found that I was actually enjoying (or at least hating less) some sub-plots with characters I was never that fond of. I’m mostly talking about Megan. I know it’s super typical to hate on the second wife, but Megan excessively grated on my nerves when the show was on the air.

ShE wAs JuSt So AnNoYiNg! 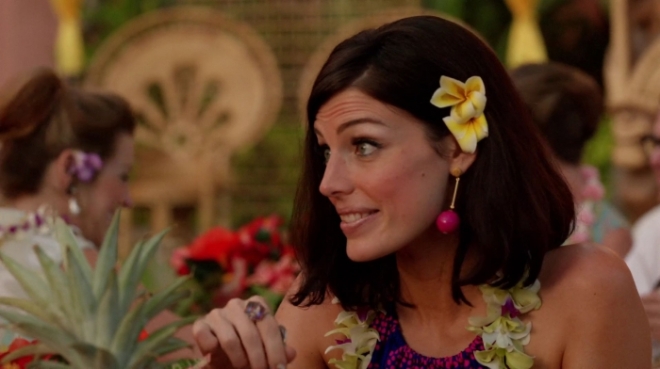 To be fair, I don’t think that Megan necessarily got as much characterization as the others that made me like them despite their faults and fuck ups. But she still always just cried and whined and schemed and whatever nice qualities she had were stripped away as the seasons went on: she went from doting potential step-mom to screaming at Don that his kids were freaks, went from copywriter to actress by stealing auditions from her friends and turned away Don’s pregnant family friend because she was jealous. Come on, girl.

Manipulative and childish, she was in many ways a more liberal version of Betty – a rich, privileged white girl with Daddy issues. Pretty enough to be an actress but without much of a passion for it, she spent most of her time turning looks, hosting parties, and shit-talking with her friends.

Don has a type.

It’s not all hate though on my end because while I found the character a little too thinly drawn, she always brought it when it came to fashion. And for a show so focused on the shift in culture that defined the 1960s, to not have a character serve serious lewks would be, like, a sacrilege.

Therefore, Megan Draper is my July vibe. Only for the fashion though, I’m not feeling particularly petty this month. 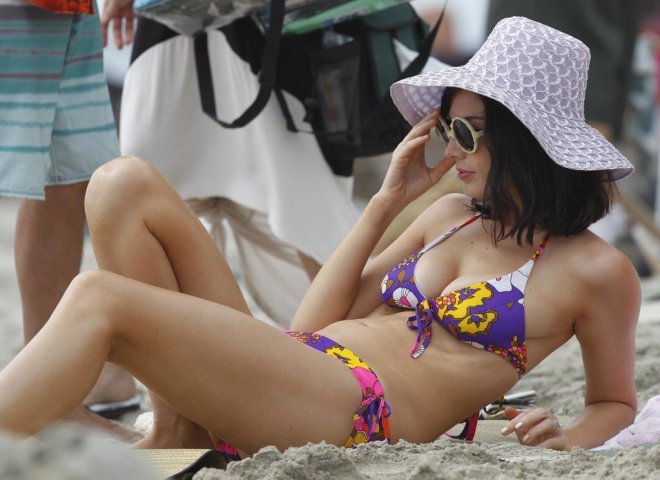 Maybe it’s this heat wave we’re still dealing with in Toronto, but I can’t get Megan’s Hawaii wardrobe out of my mind. I just want to spend the rest of my summer on the beach every single day.

Beaches mean summer and summer means warm weather, sunny days and chill, abundant energy. Beaches are also the ultimate environment for relaxation. There’s nothing to do but eat and drink and read on a beach and honestly, that’s all I ever really want to do anyway. The sound of waves crashing is also so soothing, as is taking a dip in the water when it gets too hot.

I wish I lived near the water so I could go to the beach any time I wanted. We do have nice beaches in Toronto, but they’re annoying to get to when you have to rely on public transit.

WhY dOn’I I lIvE oN a BeAcH?

If I had it my way, I would live in California.

(Side note: did you know that my rising sign is Cancer? Cancer is a water sign and its sigil is the crab. This is why I love the beach so much, it’s written in the stars.)

Anyway, I think most of Megan’s best looks came from her time in California. Those seasons take place in the later half of the decade when clothes were getting more bohemian and psychedelic. The whole corporate office in New York setting doesn’t really give off that hippie vibe the ’60s are known for, so thank god we had Megan, an aspiring actress in the Hollywood Hills, to give us these dresses: 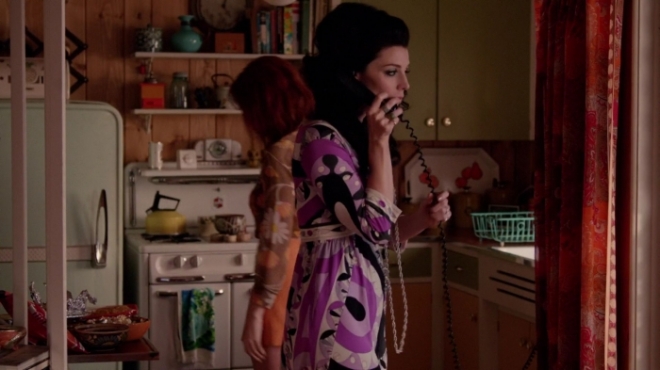 Speaking of California (and therefore the beach), can we also talk about Joan’s beachwear? This nautical look is everything I want to be: 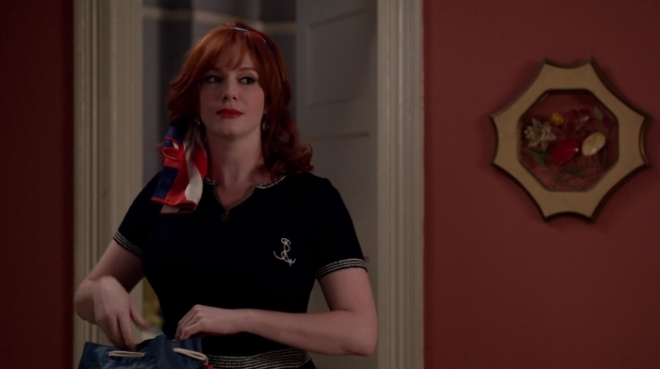 And let’s talk about this amazing bathing suit-cover-up ensemble she wore when she did coke with Richard:

Stunning. It reminds me of Lana del Rey who also has some inspiring summer wear:

Basically, I just want to go to California or Hawaii or Florida.

Not to ruin the ending or anything, but the answer is no. I will, however, be spending as much time as I can lounging on Toronto’s beaches this summer. It is my July mood, after all, and I need to HoNoUr ThIs CoMmItMeNt.

Actually, never mind everyone. SpongeBob clearly has the best beachwear of all. Shout out to SpongeBob and all his beach-y vibes. He is who I need to be this summer.